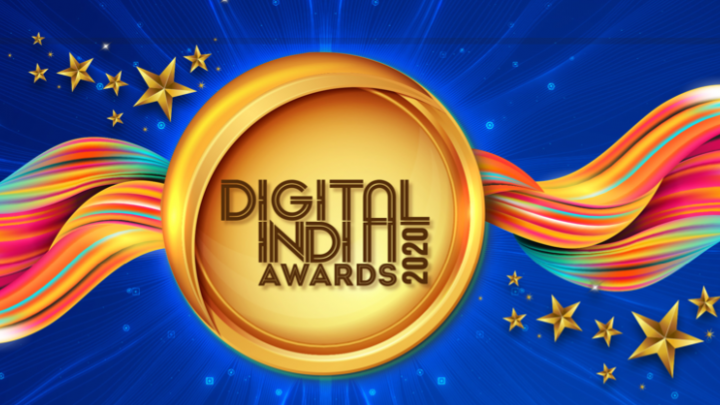 NIC, Akola is a pioneer with excellence in digital governance, with communication facilitation, technical support, system analysis, and innovative implementation of ICT. NIC,…

NIC Karnataka State Centre has been instrumental in designing, developing and implementing e-Governance solutions, which resulted in digital transformation in the State at all…